I noticed that a while back zabbix released a repo for Debian 8 and I decided to update my Zabbix Server instance.

Prepare for the Update

Back up the zabbix database if possible, I take weekly backups so I was okay. Next let’s go ahead and shutdown the agent and the server:

Then I updated my apt sources files as such:

At this point I ran the following to update the agent:

After I was done with that I updated the server:

During the update it asked if I wanted to update my configuration files, but they were close enough so I left the original ones in place. I noticed that after the update the services are auto started and the database is updated on first startup:

I noticed that the VMware templates have changed and not all the Macros are utilized any more. So I deleted all the discovered VMs and Hypervisors and readded the discovery as described in Virtual machine monitoring (just to start from a new slate). It actually worked out pretty well. I lost my old history data, but that’s okay for me. After that I noticed some of the performance counters were failing for some reason:

After looking around I noticed that only some of the VMs are not showing performance data. You can check all the “not supported” items by either running the following SQL command:

Or by doing the following in the Zabbix UI (as described in here):

Click on Configure->Hosts
Now click on Items for any host
Now click on Filter and the filter options will appear
Change the Status drop down to Not Supported and clear the Host field.
Now click the Filter button

Then I logged into the ESXi host and noticed that VMs with vmxnet3 NICs are not showing any performance data:

While VMs with e1000 Nics had the performance data:

Initially I ran into this old VMware KB: Networking performance data is missing when the VMXNET3 adapter is used (1015402), but I was on ESXi 6.0 not 4.x. Then by dumb luck I ran into the release notes for ESXi 6.0 Update 1a and I saw the following:

You are unable to view the real time performance graph for Network of a virtual machine configured with VMXNET3 adapter in the VMware vSphere Client 6.0 as the option is not available in the Switch to drop-down list.

This issue is resolved in this release.

So I decided to update my ESXi host.

The process is same as before, shutdown all the running VMs:

Put the host into maintenance mode: 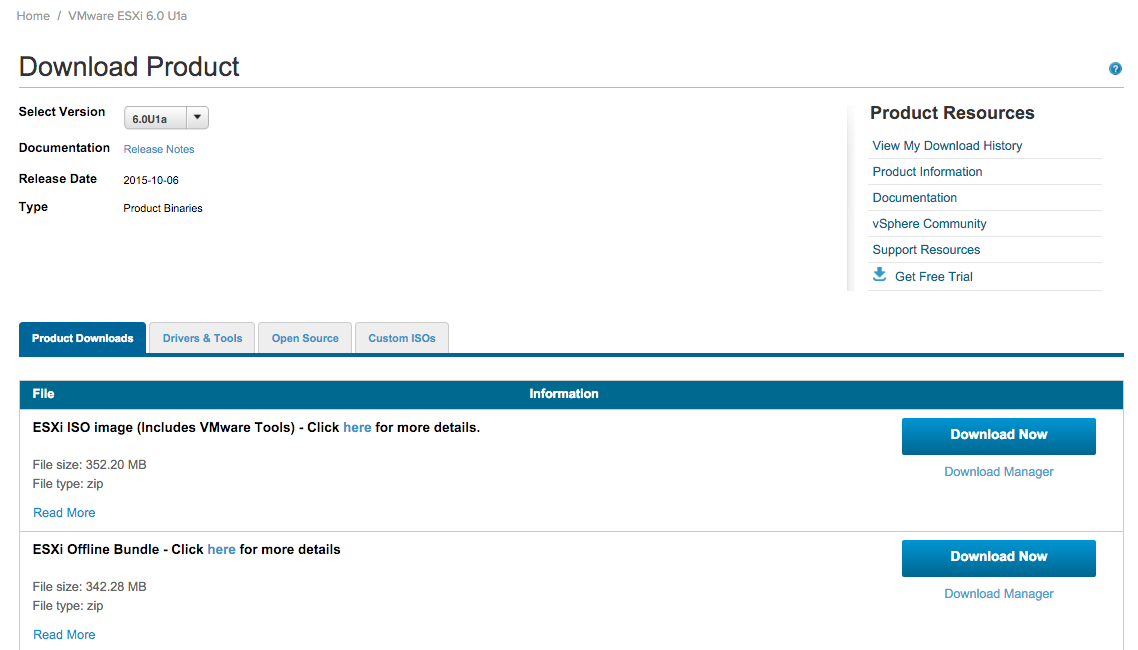 and then scp the bundle to the host:

and then install it:

I prefer to download the bundle so I can use it later if necessary. Then finally reboot the host:

Confirm the Perf Data is There

After I rebooted the host and powered on the VM I did end up seeing the performance data (and new version):

After some time I saw the following in the logs of the zabbix server:

And also from the Zabbix UI I saw new data come in: